Watch: What the New ‘Star Wars’ Teaser Would Look Like if George Lucas Directed 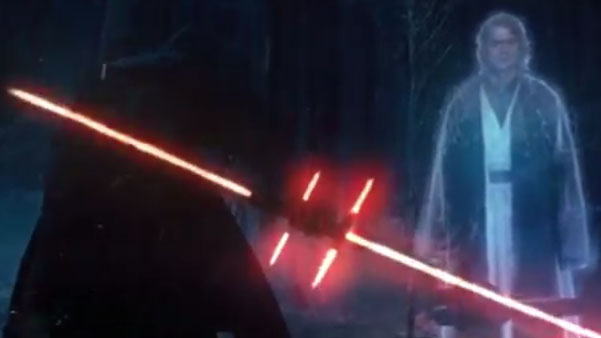 The “Star Wars: The Force Awakens” teaser that dropped on Friday would presumably look at lot different if directed by George Lucas — and apparently would include some talk of trade negotiations.

A new version of the teaser attempts to show just what that would look like, poking fun at what many consider missteps in Lucas’ prequels. Created by Michael Shanks, the parody includes much more CGI than the original, unnecessary rocks, an Anakin hologram and a whole lot more TIE fighters. And that enhanced lightsaber everyone’s talking about? It just got a little over the top.

Shanks is only the latest to have fun with the teaser since its release. A Lego version of it has also hit the Web.