WATCH: First Trailer for ‘This is Where I Leave You’ Starring Tina Fey, Jason Bateman 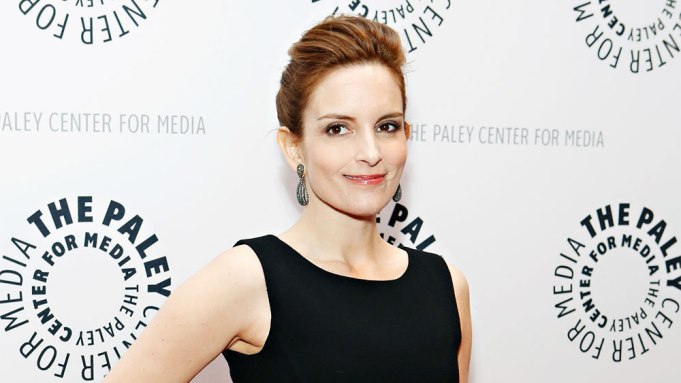 Warner Bros. Pictures has released the first trailer for star-studded comedy “This is Where I Leave You,” which boasts an ensemble cast featuring Tina Fey, Jason Bateman, Jane Fonda, “Girls” star Adam Driver and “House of Cards” alum Corey Stoll.

The film, based on the Jonathan Tropper novel of the same name, follows a dysfunctional and idiosyncratic family after the patriarch’s death forces his four grown children to spend a week together in the house where they grew up for the first time in a decade. Shawn Levy directs from a screenplay adapted by Tropper.

“This is Where I Leave You” hits theaters on Sept. 12.