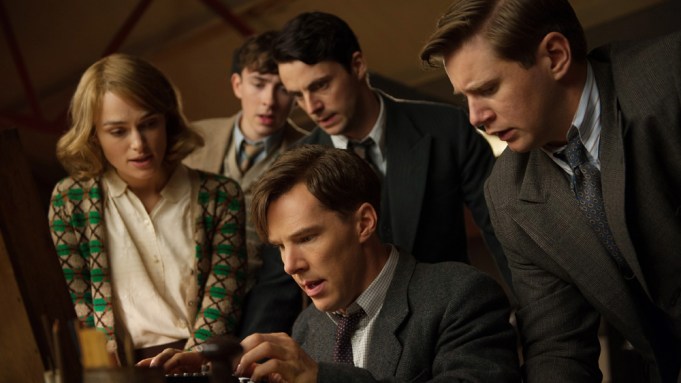 The Weinstein Co. has released the first trailer for “The Imitation Game,” four months before its Nov. 21 release in the U.S.

Benedict Cumberbatch stars as Alan Turing, the crypotgrapher and mathematician who cracked the German “Enigma Code” during WWII.

Turing was later prosecuted by the British government in the early 1950s for being a homosexual. Morten Tyldum directs “The Imitation Game,” which was announced Monday as the opening film in the 58th BFI London Film Festival on Oct. 8.

TWC picked up the U.S. rights for a reported $7 million earlier this year at the Berlin Film Festival.