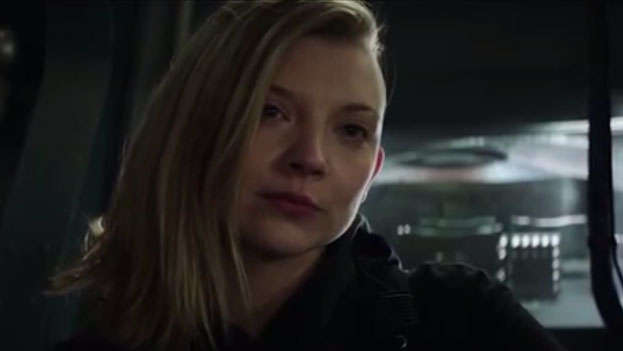 Two weeks ahead of its premiere, a new clip of “The Hunger Games: Mockingjay — Part 1” has surfaced, showing Jennifer Lawrence’s Katniss Everdeen meeting some important characters.

In the clip, propaganda filmmaker Cressida, played by “Game of Thrones” star Natalie Dormer, introduces Katniss to some members of the resistance as the fight against the Capitol continues to heat up. Also in the clip are Elden Henson and “House of Cards” actor Mahershala Ali.

“The Hunger Games: Mockingjay — Part 1” hits theaters Nov. 21, and according to initial tracking, the film is eyeing a massive opening of more than $130 million.