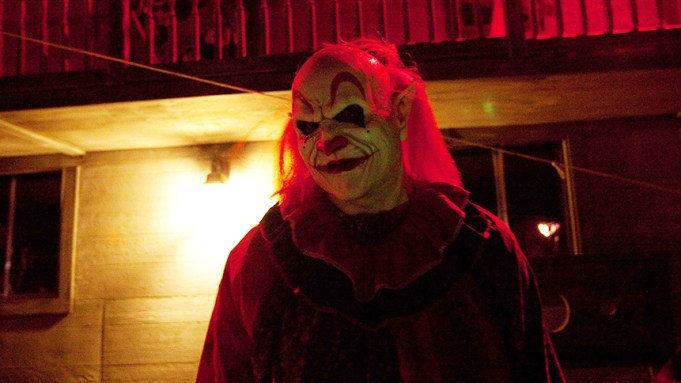 While Halloween mazes and haunted houses may be par for the course for most in October, the fun turns into horror in new indie “The Houses October Built.”

A recently released trailer for the film shows five friends on a road trip to find the ultimate underground haunt, but the haunting comes to them as disturbing things start to happen.