WATCH: ‘The Giver’ Footage Is Faithful to Book’s Colorless World 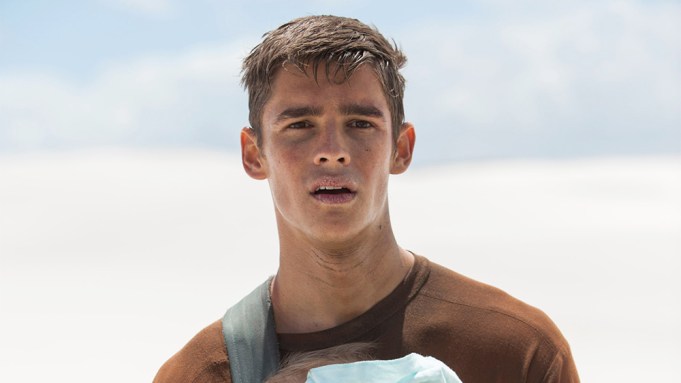 Although the film’s first trailer was in color, new footage suggests that the movie will maintain the setup from Lois Lowry’s controversial 1993 novel of the same name in which only freed people see in color and those under the influence of emotion-checking treatments see the world in black and white. Lowry also appears in the featurette to explain some of the concepts behind the story, including the idea of manipulating human memory.

The clip reveals a black-and-white scene featuring Bridges’ titular character and Brenton Thwaites’ Jonas as Bridges states, “There is no way for me to prepare you for what I’m going to do now.”

The new footage will have to suffice until Phillip Noyce’s “The Giver” hits theaters on Aug. 15. The movie also stars Meryl Streep, Alexander Skarsgard and Katie Holmes.