Continue to Variety SKIP AD
You will be redirected back to your article in seconds
Jun 11, 2014 2:48pm PT

Watch: New ‘Sin City: A Dame to Kill For’ Trailer 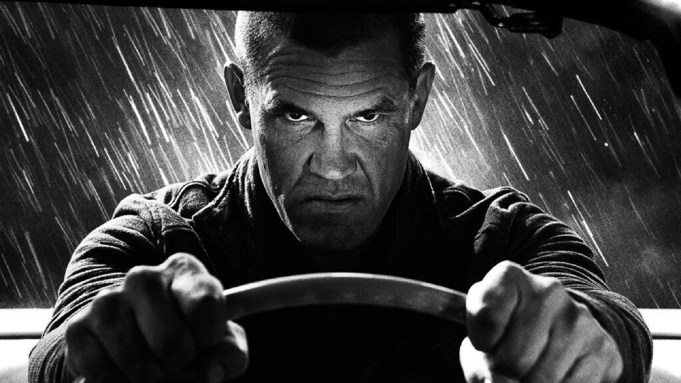 A second trailer for “Sin City: A Dame to Kill For,” from co-directors Robert Rodriguez and Frank Miller, has been released.

Based on Miller’s “Sin City” graphic novels, the film is heading back to the screen centering on two of Miller’s classic stories with new tales.

In the clip, Bruce Willis reappears as a ghost. The actor was killed off in the first film.

“Death is just like life in Sin City. It always wins,” Willis says in the teaser.