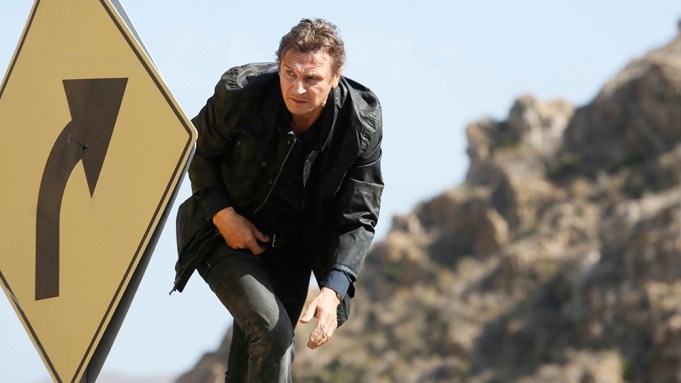 Liam Neeson and his very particular set of skills are returning for the third installment of the “Taken” series, and 20th Century Fox released the debut trailer for the film Tuesday.

Following the hostage-themed plots of “Taken” and “Taken 2,” “Taken 3” puts Neeson’s ex-operative character Bryan Mills in the eyes of the U.S. government when he is framed for the murder of his ex-wife (Famke Janssen). The suspicious death puts Mills on the run again to protect his daughter Kim (Maggie Grace), the only family he has left.

“Taken 3,” stylized as “Tak3n,” adds Forest Whitaker to the cast as police inspector Franck Dotzler, who leads the hunt for Mills. Olivier Megaton, who directed “Taken 2,” returns to direct the final installment in the series.