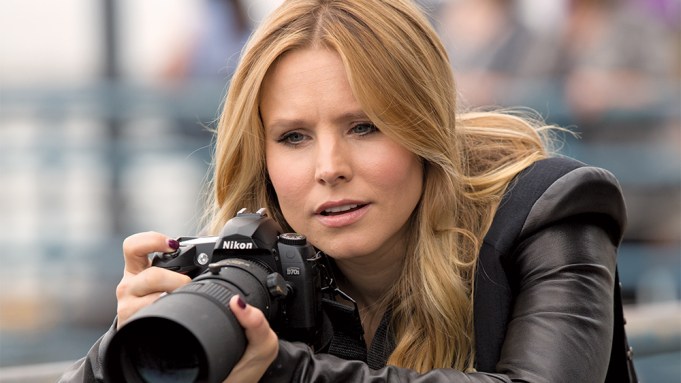 It should be blatantly obvious by now that the “Veronica Mars” movie doesn’t follow the Hollywood norm.

Warner Bros. released the first two minutes of the upcoming film on YouTube, reminding fans where the cult TV show left off and introducing new audiences to its less-than-novel premise. “A teenage private eye — I know how dumb that sounds,” a self-aware Veronica (played by Kristen Bell) says in a voice-over in the opening scene.

Aside from playfully making fun of the show’s concept, the movie goes more meta by recognizing its loyal fanbase. “The new me? People say I’m a marshmallow,” Veronica says, referring to the fans who raised $5.7 million to fund the film through a record-breaking Kickstarter campaign.

The crime comedy, directed by Rob Thomas, bows on March 14 — the one-year anniversary of its Kickstarter launch. The theatrical release coincides with the VOD release.