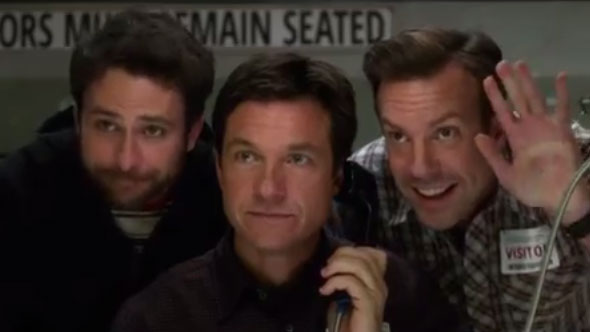 The “Horrible Bosses” — and the guys that tried to kill them — are back.

In the first film, which grossed more than $209 million worldwide, Bateman, Day and Sudeikis set out on a quest to kill their cruel bosses. In “Horrible Bosses 2,” the men try to start their own business, but are fooled by an investor. Desperate, they embark on a quest to kidnap the investor’s son and use him for ransom to regain control of their company.