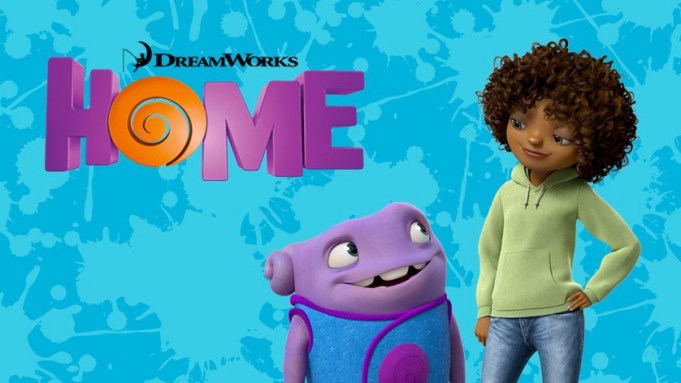 DreamWorks Animation has released the trailer for “Home,” which shows Jim Parsons and Rihanna voicing an unlikely pair.

Parsons is the alien Oh — a named taken from the annoyed groans of his peers whenever he shows up — and Rihanna provides the voice of a teenage girl named Tip. The two team up to save Earth in the animated pic.

“Home” also features the voices of Jennifer Lopez, who plays Tip’s mother, and Steve Martin as the leader of the Boov, Oh’s alien race. The film is based on Adam Rex’s novel “The True Meaning of Smekday.”

The trailer comes as DreamWorks releases “How to Train Your Dragon 2” this weekend. The movie has seen widely positive reviews.