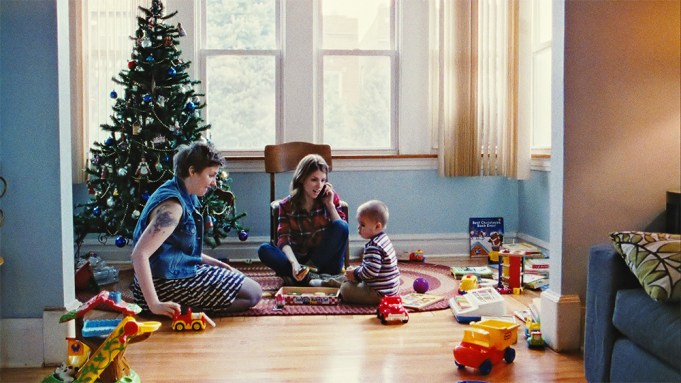 The film was sold to Paramount and Magnolia Pictures out of this year’s Sundance Film Festival.

It stars Anna Kendrick as Jenny, who moves to Chicago after breaking up with her boyfriend to live with her brother (Swanberg), his novelist wife (Melanie Lynskey) and their two-year old son. Based on the trailer, it doesn’t seem to be going well.

“Happy Christmas” is set to release in theaters July 25 and on iTunes June 26.