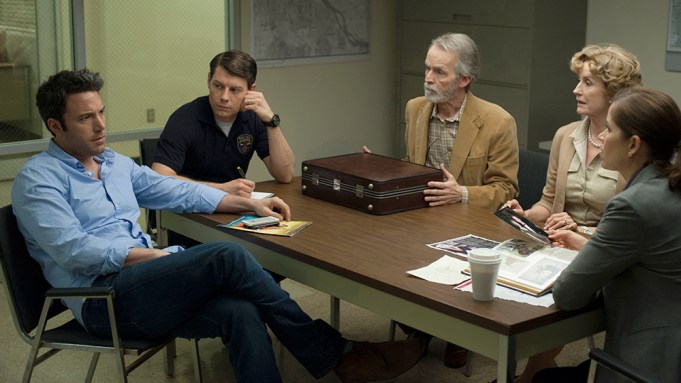 The trailer starts with a voiceover from his wife (Rosamund Pike) saying, “This man of mine may truly kill me.”

It’s the first film for Fincher since “The Girl with the Dragon Tattoo,” although the helmer has directed episodes of “House of Cards” for the small screen.

“Gone Girl” opens the New York film Festival on Sept. 26 and goes into release on Oct. 3