Watch: First Trailer for David Cronenberg’s ‘Maps to the Stars’ 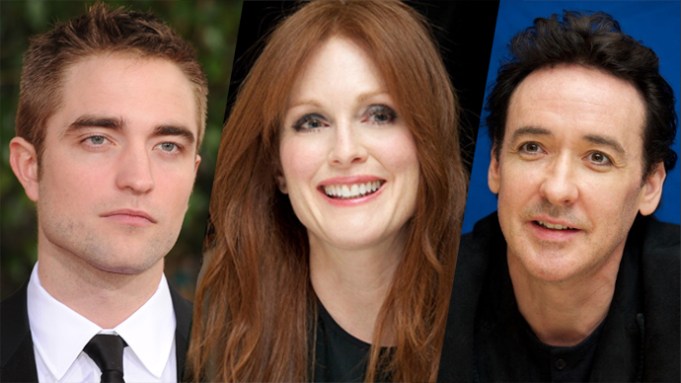 Hollywood is no stranger to messed up families, but David Cronenberg takes it to another level with the Weiss family in “Maps to the Stars,” which debuted its first promo Monday.

The film stars John Cusack as Stanford Weiss, a millionaire who made his money with self-help manuals. His wife, played by Olivia Williams, serves as manager to their child star son Benjie (Evan Bird), who recently finished rehab.

Meanwhile, Benjie’s sister, played by Mia Wasikowska, was recently treated for criminal pyromania. Julianne Moore’s character is an actress and client of Stanford’s who wants to remake a ’60s film that made her now-deceased mother Clarice famous. She is shown in the trailer getting hot and heavy with her limo driver, a.k.a. Robert Pattinson.

While no domestic release date has been announced yet, it’s likely to screen at this year’s Cannes in May. eOne will distribute in the U.S.