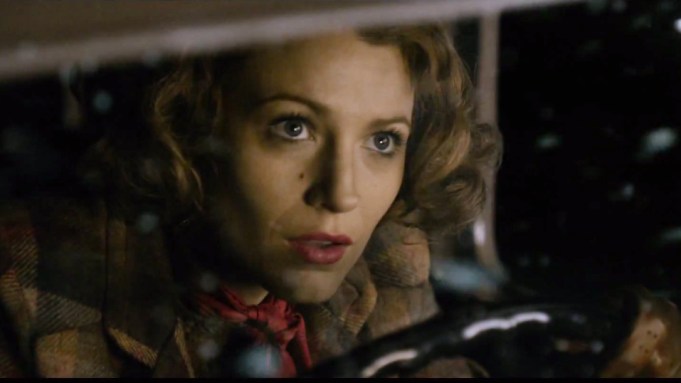 Blake Lively is ageless in the first trailer for Lionsgate’s supernatural romancer “The Age of Adaline,” released five months before the April 24 opening.

“It’s not the same when you have no one to grow old with,” Lively’s Adaline muses at one point.

The story centers on a young woman born at the turn of 20th century who is rendered ageless after an accident. After years of a solitary life, she meets a man for whom it might be worth losing her immortality.