China Release of ‘The Hunger Games: Mockingjay — Part 1’ Delayed Until Next Year 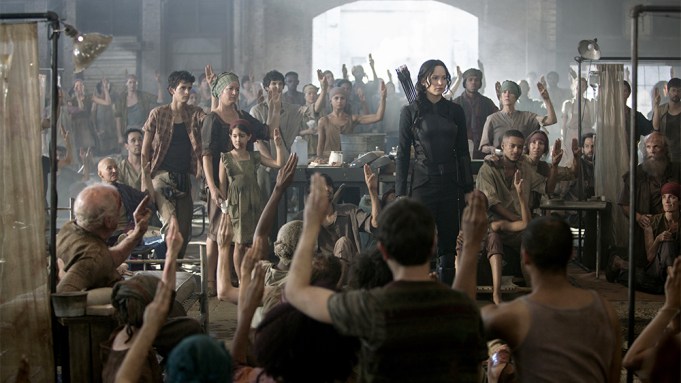 The Chinese launch of “The Hunger Games: Mockingjay — Part 1” has been delayed from Friday until next year.

“Mockingjay,” the third film in the “Hunger Games” franchise, will begin opening in some international markets such as Brazil and France on Wednesday and expand on Thursday and Friday, when the U.S. opens.

On Oct. 16, Lionsgate announced that it would launch the press tour for the film on Nov. 1 in Beijing, but subsequently scrubbed that event. It held the world premiere on Nov. 10 at Leicester Square in London with the cast including Jennifer Lawrence, Josh Hutcherson and Liam Hemsworth.

“The Hunger Games: Catching Fire” grossed $27 million in China, the fifth-largest international gross after the U.K., Germany, Australia and France. That release was not delayed in China.

News about the “Mockingjay” delay was first reported by Deadline.