Continue to Variety SKIP AD
You will be redirected back to your article in seconds
Mar 6, 2014 8:06am PT 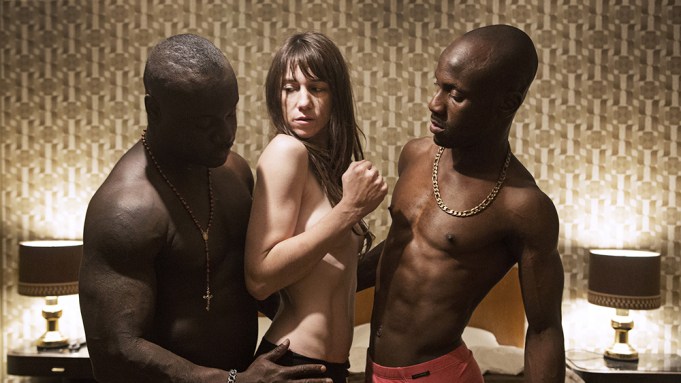 The unrated Magnolia Pictures release, which opens in limited theatrical release on March 21, can be seen on video on demand for about $9.99 on most cable systems including Time Warner, Comcast, Cablevision and on Dish and Directv. It runs 117 minutes and is available for streaming online through outlets including Amazon, FlixFling, Xbox Zune and Playstation 3.

Variety critic Peter Debruge said in his review, “Racy subject aside, the film provides a good-humored yet serious-minded look at sexual self-liberation, thick with references to art, music, religion and literature, even as it pushes the envelope with footage of acts previously relegated to the sphere of pornography.”

But this probably isn’t the movie for viewers looking for a quick turn-on — Debruge said the film is “philosophically rigorous” despite its graphic sex.

“Nymphomaniac Volume 2” will be available on VOD March 20 and in theaters April 4.