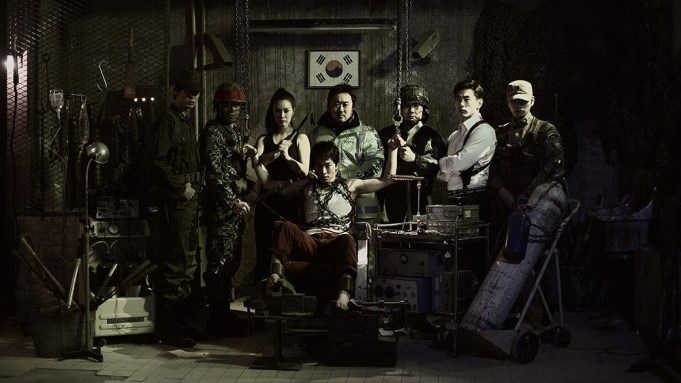 “One On One” is about the brutal rape and murder of a schoolgirl. This crime’s seven suspects are terrorized by seven members of a sect known as The Shadows.

Kim’s latest feature, which is his twentieth, is currently on release in South Korea. The pic will be launching internationally from the Lido.

Kim has called it “a film about the country where I live, South Korea.” “Whether you agree with the ending or not, if you don’t feel like you are being killed, you should not watch it,” he said in a statement.

The idiosyncratic director won the Venice Film Festival’s Golden Lion in 2012 with his brutal but moving mother-son drama “Pieta.” He was back on the Lido out-of-competition in 2013 with his “Moebius, about a man who atones for his sexual misdeeds by cutting off his genitals.

“His films, even in their extreme choices, well represent the spirit of our section which promotes courage and creativity,” said Venice Days artistic director Giorgio Gosetti in a statement.

“We also consider him a family friend because two years ago he chose to celebrate his Golden Lion with us,” Gosetti added.

The 71st Venice Film Festival and the 11th edition of Venice Days will run August 27-September 6.