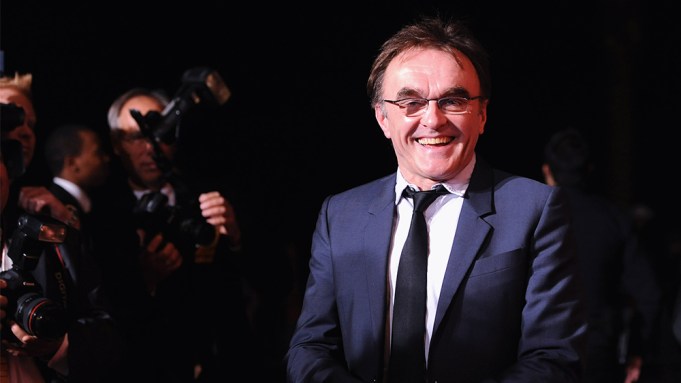 Scott Rudin is producing, with Aaron Sorkin penning the script based on the Walter Isaacson biography “Steve Jobs,” to which Sony acquired the rights following the Apple mogul’s death in 2011.

Dealmaking is in the early days, and sources say Leonardo DiCaprio has also been approached to star, but caution that he has not been signed, with the actor recently committing to New Regency’s “The Revenant” as his next pic, which starts production in September.

Sony had gone out to David Fincher to helm, but the director eventually passed on directing the film.

Guymon Casady and Mark Gordon are also on board as producers.

Boyle is repped by WME and last directed “Trance” for Fox Searchlight. His drama “Slumdog Millionaire” won the Oscar for best picture in 2009.