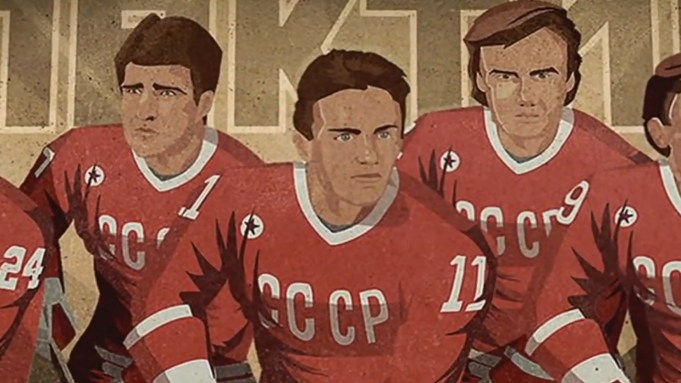 Sony Pictures Classics has acquired all North American, Eastern European and Asian rights to “Red Army,” on the heels of the sports documentary being tapped for the Cannes Film Festival’s Special Screening Section.

The film, directed by Gabe Polsky, centers on the Red Army hockey team from the perspective of its captain Slava Fetisov and his transformation from national hero to political enemy.

“We can’t wait to present this film to audiences everywhere,” said Sony Classics toppers Tom Bernard and Michael Barker. “This is Russian history as seen from the perspective of professional ice hockey.”

The film was executive produced by Jerry Weintraub, Werner Herzog, and Liam Satre-Meloy.

Bob Lange of Kleinberg Lange represented the producers of “Red Army” in the distribution deal with Sony.