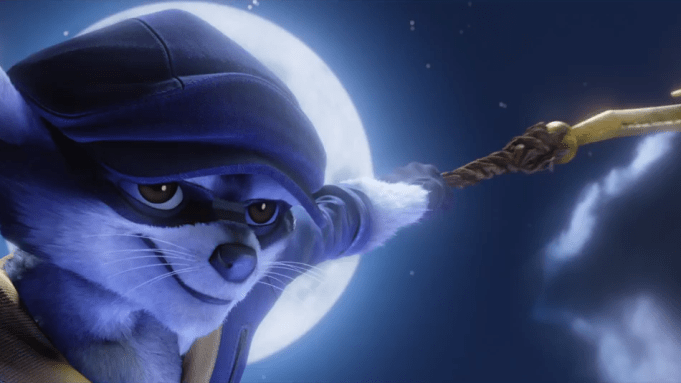 In the middle of producing an animated film based on the “Ratchet & Clank” videogames, Rainmaker Entertainment and Blockade Entertainment have found their next franchise to turn into a movie: “Sly Cooper.”

Kevin Munroe, who wrote and directed the animated “TMNT” movie in 2007, will write and helm “Sly Cooper.” Rainmaker, which will produce the animation for the 3D toon in Vancouver, and Blockade hope to release the film in 2016.

Like the PlayStation franchise created by Sucker Punch Prods, the film will revolve around Sly Cooper, an orphaned raccoon thief, along with his childhood friends and partners in crime, Bentley Turtle and Murray Hippo.

In the film, Sly learns of his birth family’s secret legacy that he comes from a long line of talented and international thieves. Sly and his friends race to reassemble pieces of an ancient book holding the Cooper clan’s family secrets before it can fall into the hands of an evil Russian metallic owl bent on ending the Cooper family line.