Really, Nate Silver? You Did THIS Instead of Offer Oscar Picks? 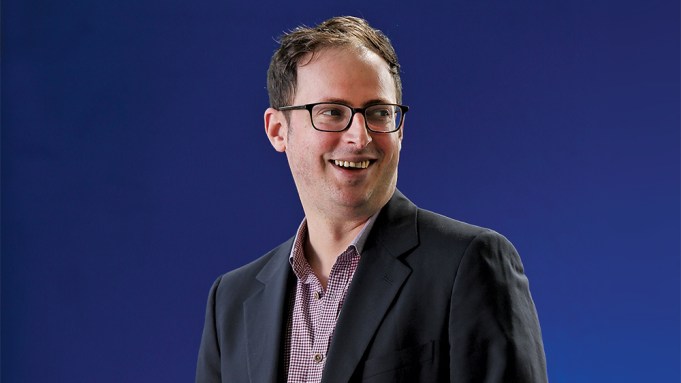 With prognostication at a fever pitch in the lead-up to the Academy Awards tonight, the time is right for Nate Silver to go public with his picks.

But while ESPN’s resident Nostradamus did emerge to talk Oscars on ABC’s “This Week” Sunday morning (see video above), he stopped well short of saying who he thought would win the key races.

Instead of  going out on a limb as he did last year while still at The New York Times with his prognostications, Silver and fellow FiveThirtyEight.com editor Walter Hickey offered ABC News’ Lara Spencer a historical look at the elements common among the winningest Oscar movies of all time.

Among the gems Silver shared: about one-fifth of all Best Picture winners have stories set in New York; about 36% of the winners feature a relationship between husband and wife, and nearly a third of them have a scene in which someone gets slapped in the face. (For more of Silver’s history lesson, Vanity Fair has a lovely chart version).

Really, Nate? And how many of these movies feature people who are breathing?

Let’s put aside the fact that Silver didn’t do his picks this year; FiveThirtyEight has yet to relaunch at ESPN and he doesn’t always offer Oscar prognostication each year. That said, he did indicate when he was hired at ESPN that he would stay on the Oscar beat, and didn’t dodge making a Super Bowl prediction.

“We’re not trying to predict too much here,” Silver told Spencer. You got that right, Silver, but maybe it’s better to just sit out the season than try this kind of half-measure. Give us the full Silver treatment or nothing at all.