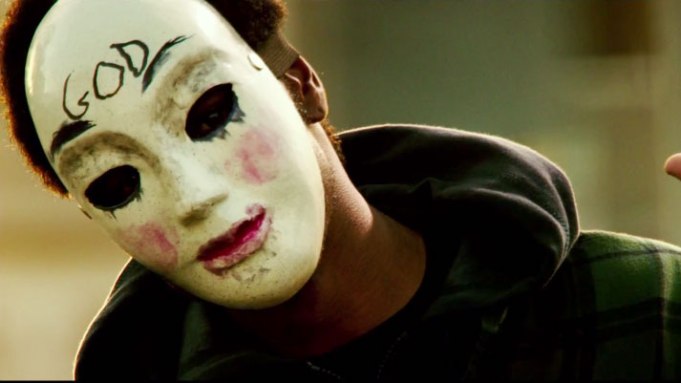 Universal has chosen “The Purge: Anarchy” as the title its sequel “The Purge,” and unveiled its firs trailer.

The sequel, with the James DeMonaco returning to write and direct, was shooting earlier this year in Los Angeles. Jason Blum of Blumhouse is producing through his first-look deal with Universal along with Michael Bay’s Platinum Dunes and Sebastien Lemercier.

“The Purge” was Blumhouse’s first production under its first-look deal with Universal. The sci-fi thriller, starring Ethan Hawke and Lena Headey and set in the year 2022, was also shot in Los Angeles and became a major success with $89 million in global box office after being produced on a budget of $3 million.

Blumhouse is also in line to receive a $2.25 million tax credit from the state of California for “The Purge 2,″ which was one of 31 projects that received a conditional approval last June for California’s Film and Television Tax Credit program.

FilmL.A., which provides permitting services, disclosed that the production totaled 37 permitted days last week, making it by far the most active off-lot production in the area so far this year. The production permits for the sequel have been taken out under the name “The Zone.”

“The Purge 2″ stars Frank Grillo and will be released on June 20.