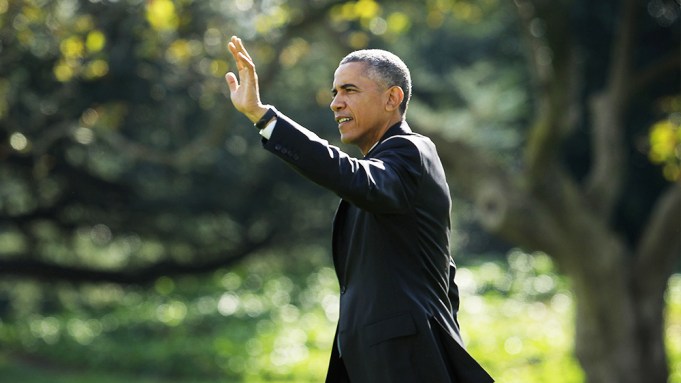 President Obama is pitching for submissions to the second annual White House Student Film Festival with a Jan. 20 deadline.

In a video posted Tuesday, the White House and the American Film Institute announced that the event is open to K-12 student filmmakers with the theme of  “The Impact of Giving Back” – public service on local and national levels.

“So whether you’re a kindergartner or a high school senior, we want to see how your making a difference for your communities and doing your part to change the world,” Obama said.

The President concluded the one-minute video by saying, “OK everybody, that’s a wrap. Great work.”

The first White House Student Film Festival received 2,500 submissions on the theme of technology and its role in education. Obama screened 16 films in the East Room of the White House to an audience that included leaders of the education and entertainment communities.