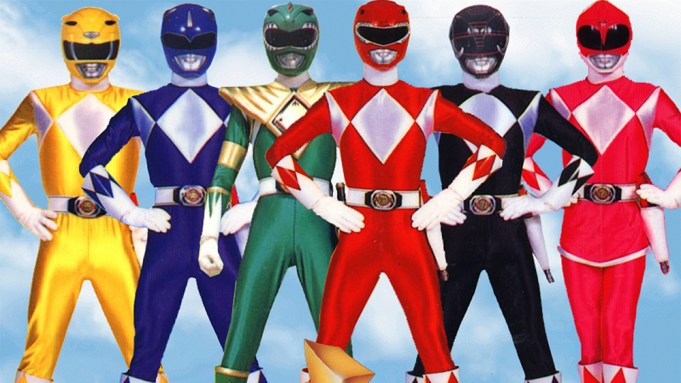 The story reimagines the origin of the “Mighty Morphin Power Rangers,” a group of ordinary high school kids who find themselves infused with extraterrestrial powers and must harness those powers as a team to save the world.

The characters gained popularity thanks to the 1993 Fox Kids TV series of the same name, which became a pop culture phenomenon and inspired a spinoff theatrical film, “Mighty Morphin Power Rangers: The Movie,” in 1995. The original iteration of the series ran until 1996, when the franchise was renamed simply “Power Rangers,” with different subtitles every season. In later seasons, the titular teens were replaced with new characters and vehicles every year. A second theatrical pic, “Turbo: A Power Rangers Movie,” was released in 1997 and was presented as a link between “Power Rangers” series “Zeo” and “Turbo.” The show was originally adapted from the long-running Japanese “Super Sentai” series, recycling footage from the Japanese version to cut down on production costs.

The pic is expected to go up against Guy Ritchie’s retelling of the “King Arthur” story which also bows on July 22.