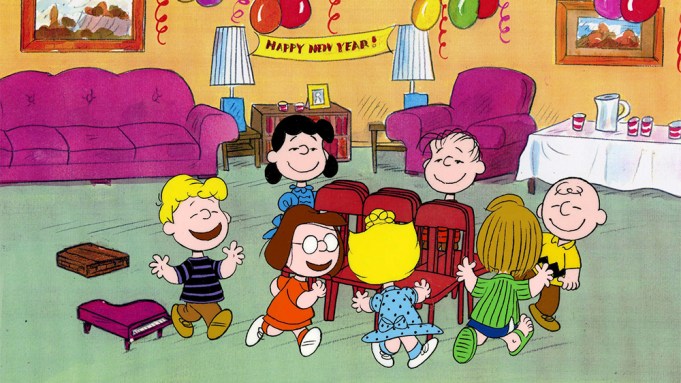 Charlie Brown and friends may come around every year on TV, but Peanuts fans will soon get the chance to see Charles Schulz’s beloved characters on the big screen.

In a new teaser trailer for “Peanuts” released by Fox, Brown and his famous dog Snoopy get a new look with the addition of 3D from Blue Sky Studios. While the plot is being kept secret, it shows the duo in typical form, with Brown uttering his signature “Good grief!”

The last time the Peanuts gang appeared on the big screen was in 1980, with “Bon Voyage, Charlie Brown (And Don’t come Back!!)” Charles Schulz’s son, Craig Schulz, is a producer on the movie and Craig’s son Bryan penned the script with writing partner Cornelius Uliano.