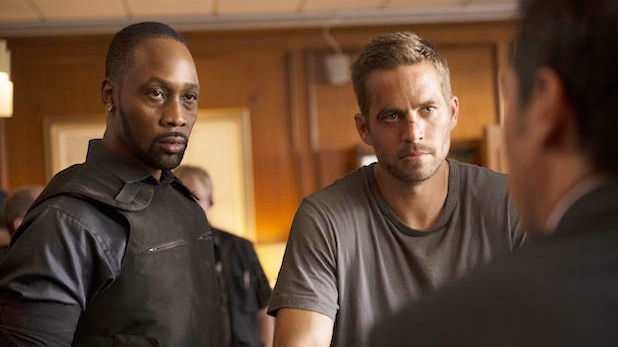 Relativity Media has released a trailer for one of Paul Walker’s final films, “Brick Mansions.”

The film stars Walker as an undercover cop, who tries to capture a ruthless crime lord, played by David Belle, who originated the role in the 2004 French film titled “Banlieue 13.”

Walker finished filming the movies just days before his death. It is due to hit theaters on April 25.