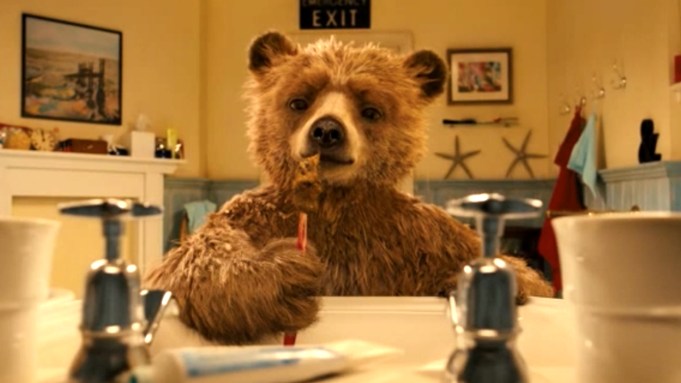 StudioCanal has released a new international trailer for “Paddington,” the live-action film about an accident-prone young bear.

The film follows the comic misadventures of the bear from darkest Peru who’s found at Paddington Station and adopted by a London family.