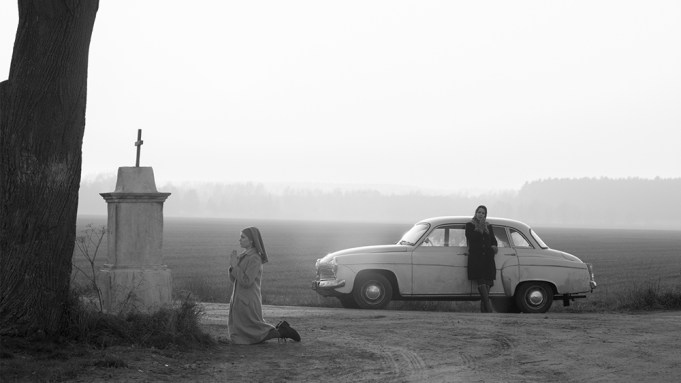 LONDON — Pawel Pawlikowski’s “Ida” has been selected as Poland’s entry for the foreign-language film category of the Oscars.

The black-and-white film, which follows a novice nun as she attempts to discover how her parents died during World War II, has received multiple awards and has been widely distributed worldwide.

The decision was taken a panel set up by culture minister Malgorzata Omilanowska, and headed by Filip Bajon, according to Polskie Radio.

The film had a stellar festival run that took in Telluride, Toronto, London and Sundance, among others. It won best film at London, Gijon, Warsaw, Gdynia, Poland’s national film festival, Plus Camerimage and Les Arcs European Film Festival. It also won four awards at the Polish Film Awards, including best film and director, and the international critics award at Toronto.

Pawlikowski is best known for British movies “Last Resort” and “My Summer of Love,” both of which won BAFTAs. “Ida” is the first film he has shot in his native Poland.

Music Box Films released the pic in the U.S., where it has had a warm reception from critics. A.O. Scott of the New York Times described it as “one of the finest European films in recent memory,” and Kenneth Turan of the Los Angeles Times said it was “a film of exceptional artistry whose emotions are as potent and persuasive as its images are indelibly beautiful.” It has grossed $3.6 million in the U.S. so far.

Portobello Film Sales is handling world sales on the film, which has been sold to more than 30 countries. “Ida” was released in Poland on Oct. 25, 2013.