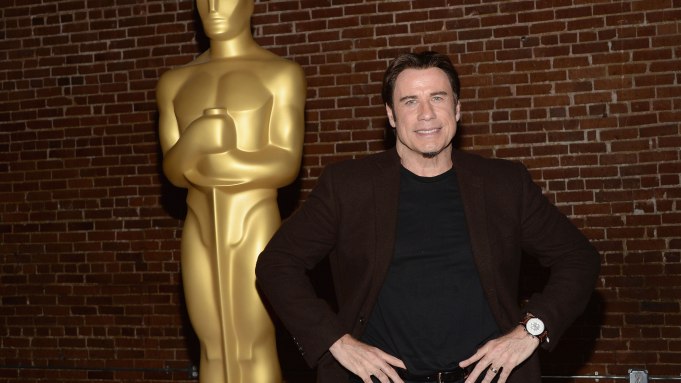 John Travolta’s butchering of Idina Menzel’s name (Adele Dazeem) wasn’t the only flub of the 86th Academy Awards, though it seems that the Internet will never forget Travolta’s faux pas, as it has spurred a new Twitter profile, @AdeleDazeem.

But he wasn’t the only person to make such a mistake on Hollywood’s big night.

Even the Academy found itself in a flub. They posted a photo on their official Instagram account in which they mistook Penelope Cruz for Salma Hayek. The embarrassing mess-up has since been taken down, but not before screenshots hit the web.

The public caught the media in several mistakes too. The Guardian originally reported that Bradley Manning took Ellen DeGeneres’ now-infamous selfie, but a March 3 amendment to the article corrected the error — Oscar nominee Bradley Cooper actually took the picture, not U.S. soldier Manning.

While this might not be considered a “flub” necessarily, a CNN interviewer asked Alfonso Cuaron to hold up his two Oscars, which he won for directing and editing “Gravity,” and excitedly told Cuaron, “You’re double-fisting tonight!”

That’s one way to put it, CNN.