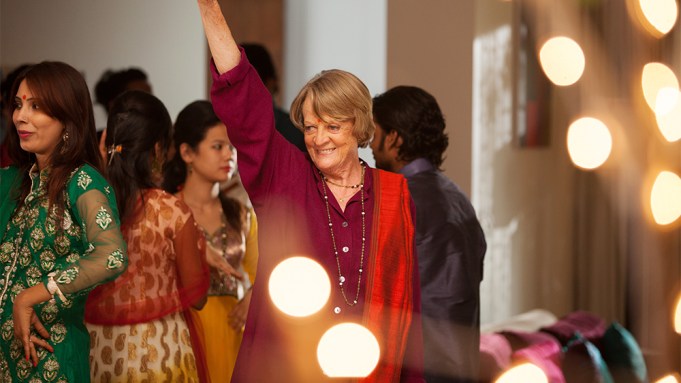 Fox Searchlight has released a second trailer for “The Second Best Exotic Marigold Hotel,” two months ahead of its Feb. 26 opening in the U.K. and its March 6 launch in the U.S.

The trailer reveals Dev Patel’s character planning to expand the Best Exotic Hotel for the Elderly and the Beautiful while getting married.

The original “Best Exotic Marigold Hotel” was a surprise hit that grossed $135 million worldwide in 2012. The new project is the first sequel ever released by Fox Searchlight.

“I couldn’t resist the chance to come and visit the old crumbling ruins and see how the hotel was doing as well,” Wilton notes in the trailer.

Gere, David Strathairn and Tamsin Greig have joined the cast.