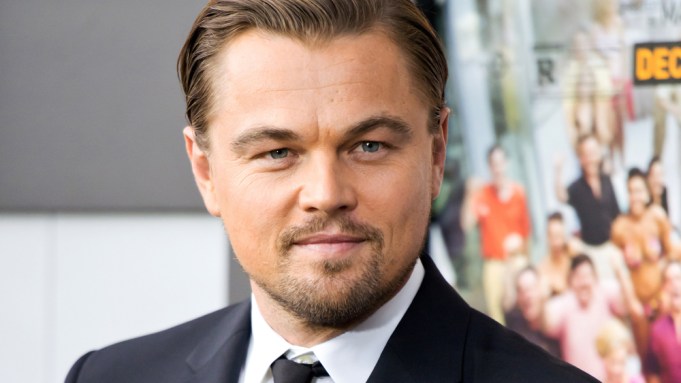 While on the “Ellen DeGeneres Show” promoting his new film “The Wolf of Wall Street,” Leonardo DiCaprio said he once had a serious encounter with one of nature’s largest predators: the great white shark.

“I had a huge fear of sharks and when I did ‘Blood Diamond’ in 2006 I actually got stuck in a cage with a great white, which was awesome” the actor laughed.

“It was this far away (shows tiny distance) and it chomped a few times, but I survived it.”

DiCaprio, one of the most outspoken animal activists in Hollywood, said he has no plans of diving with sharks again anytime soon.
“It was absolutely terrifying.”