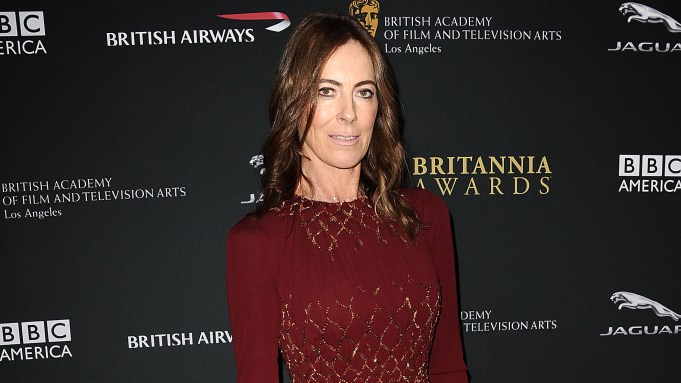 Bigelow has launched the film and web site lastdaysofivory.com to stop illegal ivory trade and put the terrorists profiting from it out of business in order to protect endangered elephants and innocent people.

“An elephant disappears every 15 minutes,” she said. “It is our hope that this film helps to bring an activist into existence at least that often.”

Bigelow said she decided use animation to make the 3-minute film in order to get the project done as quickly as possible.

“To make a feature film about such a topic would likely take years during which more elephants would die, so instead I approached a team of fellow filmmakers and we made ‘Last Days’ as an animated piece, which we thought would give it a broader audience (besides, the internet is filled with graphic images of slaughtered elephants and yet the killing continues.) There are real things we can all do to stop wild elephants from disappearing from our world while cutting off funding for some of the world’s most notorious terrorist networks.”

The film is written by Scott Z. Burns and made in collaboration with concept designer Samuel Michlap, head of layout Lorenzo Martinez and Duncan Studio. It takes the viewer through every step in the process and identifies the sale of ivory as a funding source for terrorist organizations like Boko Haram, the Lord’s Resistance Army and al-Shabab.

The film is being distributed in partnership with WildAid and and Megan Ellison’s Annapurna Pictures. The site was created by ad agency Preacher.