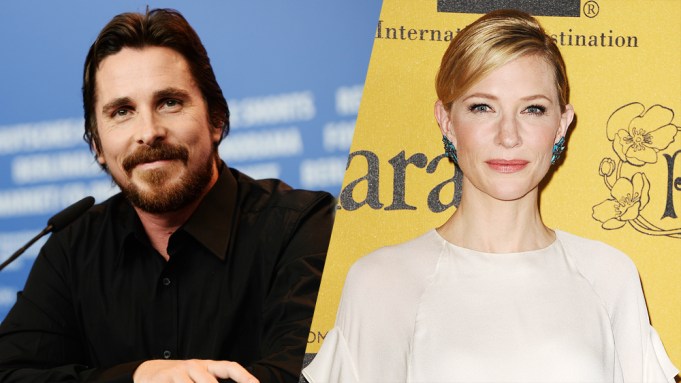 Benedict Cumberbatch is already set to voice Shere Khan in the adaptation of the Rudyard Kipling classic. Serkis will lend his pipes to Baloo.

“Harry Potter” scribe Steve Kloves will produce with his daughter Callie Kloves, who is penning the script. Jon Berg and Cate Adams are overseeing the pic for the studio.

The project is one of two “Jungle Book” films currently in the works; Disney is about to commence production on their own adaptation, with Jon Favreau directing, Idris Elba voicing Shere Khan, Ben Kingsley playing Bagheera, Scarlett Johansson as Kaa and Bill Murray voicing Baloo.