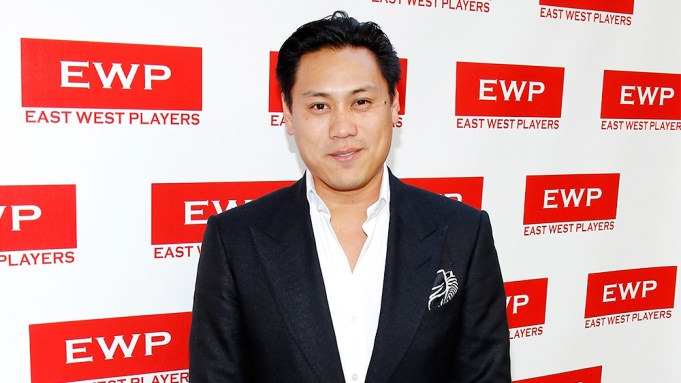 Jon M. Chu will direct Hasbro’s live action “Jem and the Holograms” movie, based on the cult 1980s animated series.

The trio announced their involvement in the project on Thursday via an online video on Tumblr. In the video and site, the producers ask fans for help in the creative process

Chu most recently directed “G.I. Joe: Retaliation,” but has created a nice niche for himself for directing dance pics like the “Step Up” series and Bieber’s “Never Say Never.”

Ryan Landels penned the script for the “Jem and the Holograms” film, which will begin production this spring.

Project will reimagine Jem for a hyperlinked social media age, the producers say, and revolve around an orphaned teenage girl who becomes an online recording sensation, she and her sisters embark on a music-driven scavenger hunt –- one that sends them on an adventure across Los Angeles in an attempt to unlock a final message left by her father.

Episodes of the series have been airing on kids channel The Hub.