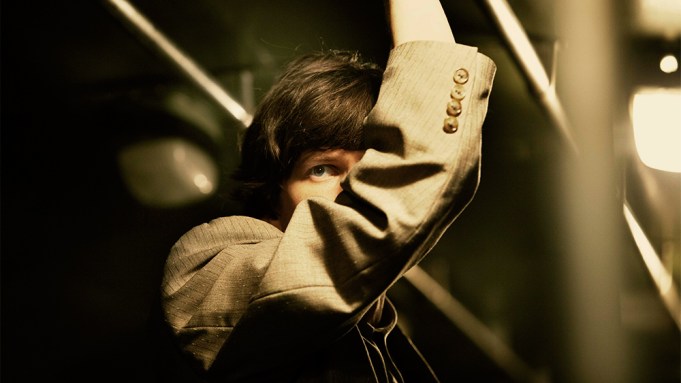 StudioCanal has released a new trailer for dark comedy “The Double,” two months before it opens in the U.K.

The film, which premiered at the Toronto Film Festival, is directed by Richard Ayoade and stars Jesse Eisenberg and Mia Wasikowska. Magnolia plans to release “The Double” this spring in the U.S.

Eisenberg plays a timid, isolated man who’s overlooked at work and ignored by the woman of his dreams (Wasikowska). The arrival of a new co-worker, also played by Eisenberg, upsets the balance since the new co-worker is his exact physical double and his opposite.