WATCH: ‘Inside Out’ Teaser Trailer Remembers Pixar’s Past 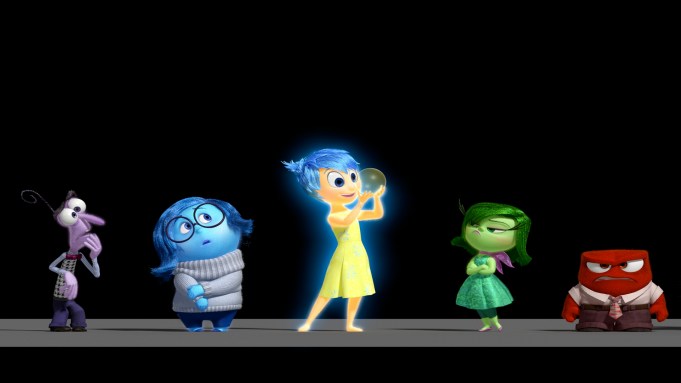 Pixar has released the first teaser trailer for its upcoming film “Inside Out,” following the five main emotions inside 11-year-old Riley’s head.

The emotions live in Headquarters, the colorful control center inside Riley’s mind, where they help advise her through her everyday life after being uprooted from her Midwest existence when her father begins a new job in San Francisco. As Riley and her emotions struggle to adjust, conflict ensues in Headquarters as Joy tries to keep things positive despite the emotions disagreeing on how to best navigate a new city, house and school.