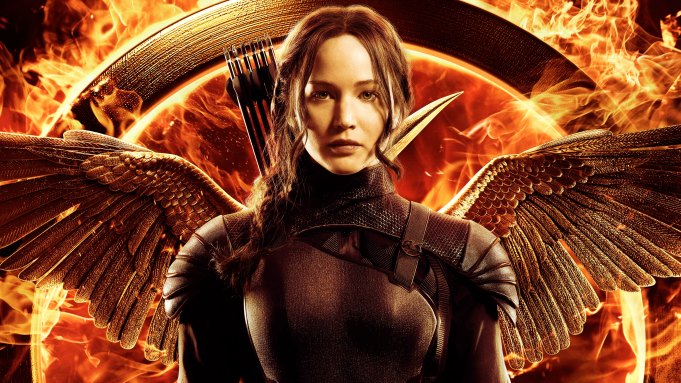 The latest “Hunger Games: Mockingjay – Part 1” teaser explores the concept of “choice” — pondering who actually has one in the desperate fight against the Capitol. In the new trailer, the rebels of District 13 witness Peeta (Josh Hutcherson) acting as a mouthpiece for President Snow (Donald Sutherland) in a piece of propaganda, prompting Gale (Liam Hemsworth) to condemn him for making that choice when he knows what’s at stake.

But while Peeta is left without options, Katniss (Jennifer Lawrence) still has the freedom to take a stand and launch a rescue attempt, insisting that “when you love somebody, you don’t leave them behind.”