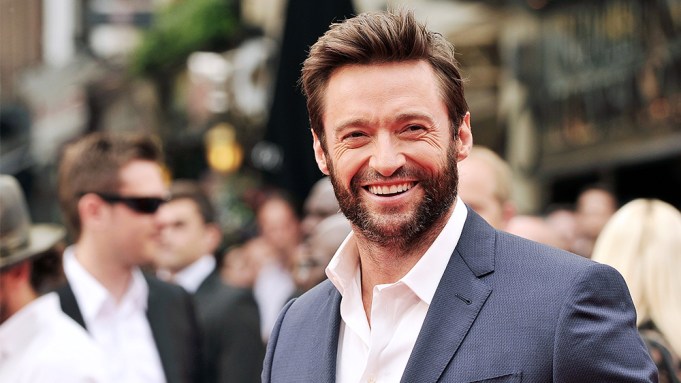 What do you get when you cross “Les Miserables” and “X-Men?” Apparently, “Wolverine: The Musical.”

That’s what was introduced to the world when Hugh Jackman visited BBC Radio’s Matt Edmondson Show Saturday and was handed joke lyrics, sent to the tune of “Les Miserables” song “Who am I?” Given that Jackson starred in the 2012 hit, he knew the drill, and took the bit with aplomb, even chuckling on first glance of the lyrics.

“Who am I?” Jackman sang. “Am I a superhero with some claws? Or just an actor searching for applause?”

Even though he admits he can’t hit the high note at the end, he gives it his all in the two minutes. The song also mocks the actor’s presumably strict diet and workout plan.

“X-Men: Days of Future Past,” starring Jackman, will hit theaters May 23.