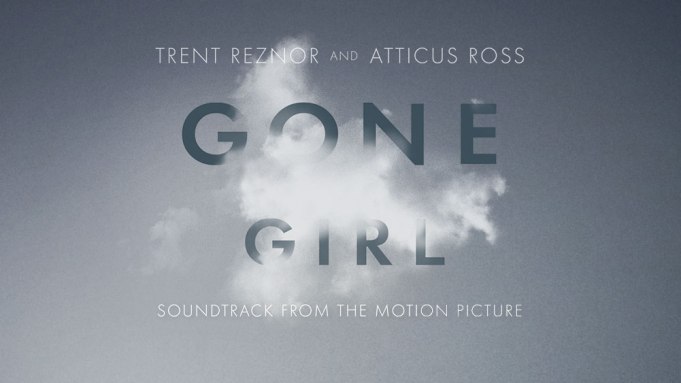 Reznor scored the David Fincher film with co-composer Atticus Ross, marking the trio’s third collaboration. Previously, Reznor, Ross and Fincher worked together on “The Girl With the Dragon Tattoo” as well as “The Social Network,” for which they nabbed an Academy Award.

Reznor put the preview of the soundtrack on the Nine Inch Nails website earlier this week.

“Gone Girl” is based on the novel by Gillian Flynn and stars Ben Affleck and Rosamund Pike. It will open the New York Film Festival on Sept. 26, and hit theaters Oct. 3.