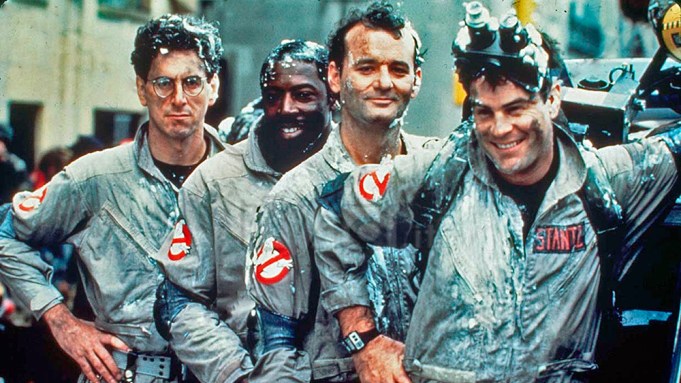 Sony has released its trailer for the 30th anniversary release of its blockbuster comedy “Ghostbusters.”

Starting with the vintage 1984 Columbia Pictures logo, the trailer begins by declaring “every few decades an event comes along of biblical proportions” then follows into Dan Aykroyd’s declaration of “real wrath-of-God type stuff” with Bill Murray chiming in “dogs and cats living together.”

The anniversary edition will bow on Aug. 29 — just ahead of Labor Day weekend.

On Sept. 16, Sony will release Blu-ray editions of the “Ghostbusters” and “Ghostbusters II,” which is celebrating its 25th anniversary.