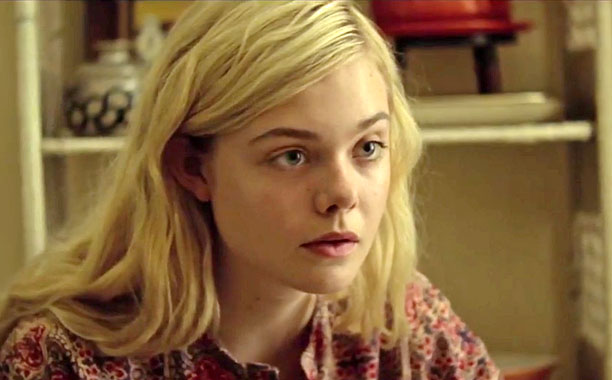 Jazz pianist Joe Albany and his soul-warming music come to life in the first official trailer for “Low Down.”

John Hawkes stars as the famed musician and Elle Fanning plays his daughter, who penned the memoir the film is based on. Albany, who performed with the likes of Charlie Parker and Lester Young, died in 1988 after losing a battle with heroin addiction.

The pic, which traces two years of Albany’s troubled life, premiered at the Sundance Film Festival in January. The movie has since been re-edited for theatrical release.

This is one of several biopics about legendary musicians being released this year. But unlike the James Brown or Jimi Hendrix films, director Jeff Priess’ pic tells Albany’s story not from the perspective of the struggling artist, but from his daughter Amy-Jo’s point of view.

An aged Glenn Close, a nearly unrecognizable Flea from the Red Hot Chili Peppers, Lena Headey and Peter Dinklage also star in the drama. “Low Down” opens in limited release on Oct. 24 in New York and on Oct. 31 in Los Angeles.