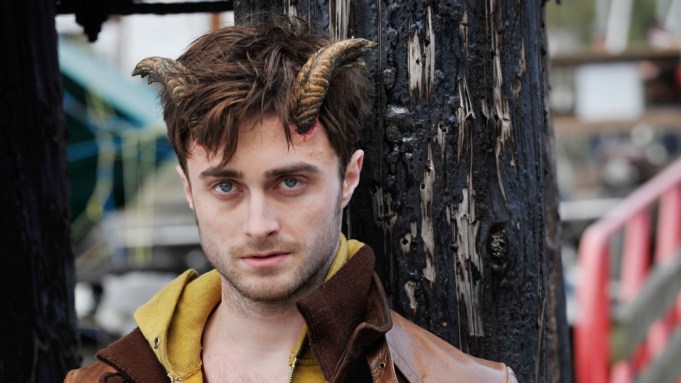 Dimension and TWC-Radius have released the first full trailer for Daniel Radcliffe’s “Horns” three months before its Halloween launch.

The fantasy thriller follows an American-accented Radcliffe, whose character gains paranormal abilities (and, as the title suggests, a pair of horns) after he is blamed for his girlfriend’s mysterious death. While being pursued by news crews, someone yells “How does it feel to get away with murder?”

Dimension and Radius-TWC acquired U.S. rights to the film a month after its world premiere at the Toronto Film Festival in September.