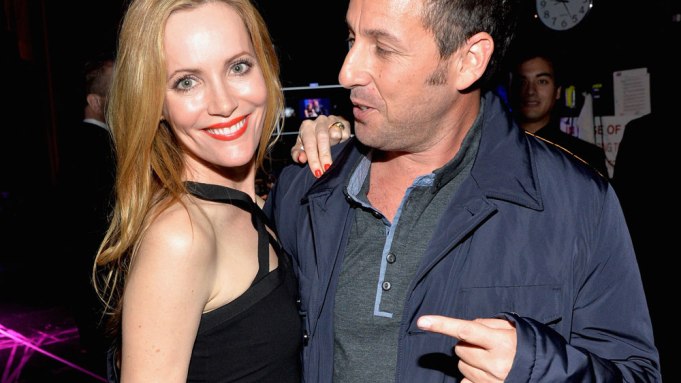 While Disney chose not to reveal any new details or footage from Lucas Films’ upcoming “Star Wars,” the studio shined the spotlight on its other franchises during its CinemaCon presentation Wednesday, including Marvel’s “Captain America: The Winter Soldier” and “Guardians of the Galaxy” as well as Pixar’s 2015 release “Inside Out.”

In addition to the “Inside Out” sneak peek, Horn and Dave Hollis, exec VP of worldwide distribution for Disney, showed roughly five minutes from another 2015 release, the live-action version of “Cinderella,” which stars Cate Blanchett, Lily James and Helena Bonham Carter.

Pixar’s “Inside Out,” which has been slotted for release next summer, drew enthusiastic responses from the crowd, screening an extended clip from the film, which is set in the mind of a young girl whose emotions — Joy, Fear, Sadness and Anger — are the main characters.

Disney chairman Alan Horn referenced the fact that Pixar will not have a release in 2014.

“There’s no film this year because these guys took it back,” Horn said, “but John Lasseter has a saying that quality is the best business plan.”

As for any “Star Wars” news, all Horn said was that the film will be set “30 years after Episode 6” and will feature a trio of young leads, “but we are not quite ready to share anything else yet.”

Horn expressed the need for making more modestly-budgeted films at Disney, saying, “It’s very important to us that we make them.”

Following the studio’s formal presentation, Horn presented “Million Dollar Arm” star Jon Hamm with the confab’s excellence in acting award. “I am intensely proud of this film and not just because I have to be,” Hamm said of the inspirational sports pic set in India.

Horn said “Million Dollar Arm,” which bows Stateside on May 16, has been getting stellar early responses from test screenings — better even than the first “Harry Potter,” which the exec shepherded at Warner Bros. The Mouse screened “Million Dollar Arm” in its entirety directly following the presentation.