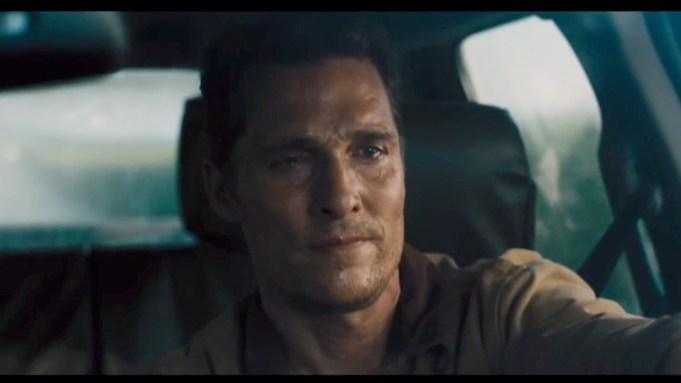 It’s no secret that Christopher Nolan is secretive about his projects, but the director evidently didn’t even give longtime composer Hans Zimmer plot details for “Interstellar” before he wrote the music for the film.

According to Zimmer, instead of letting him read the script, Nolan agreed to write “one page of text” for him when he signed on to score the drama last January. Unfortunately, the director didn’t reveal anything about the sci-fi pic.

“(The page) wasn’t about the film,” Zimmer told British GQ. “In a peculiar way, what Chris wrote down that day, and what he wanted from me, had more to do with my story than the plot of the movie. He knows how to get under my skin. That’s the game we play.”

The two also collaborated on the “Dark Knight” trilogy and 2010’s “Inception.”

Although ambiguous, here’s the trailer for the film to help “make the unknown, known.”

WDEF was first to report.