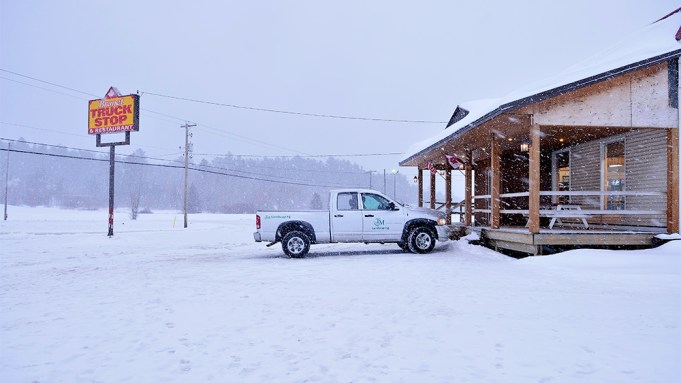 “The Captive” is screening in competition at the Cannes Film Festival. A24 is planning a fall release

“The Captive,” directed by Egoyan from a script he wrote with David Fraser, examines how the kidnapping of a man’s young daughter at a diner destroys the relationships among those involved as Reynolds’ character becomes convinced eight years later that his daughter is still alive.

Shooting on the film began in February, 2013 in Sudbury, Ontario with the title “Queen of the Night.”

Entertainment One is handling worldwide sales and will be distributing “The Captive” in Canada and the U.K.

A24 brokered the deal with WME Global and CAA on behalf of eOne and the filmmakers.

It was the second deal in three days for a Cannes competition title. Variety reported on May 14 that Sony Classics had picked up Bertrand Bonello’s “Saint Laurent,” the biopic of French designer Yves Saint Laurent.