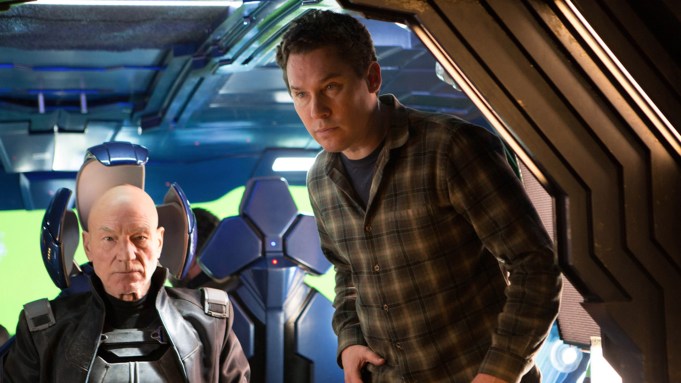 The sexual abuse suit against Bryan Singer has been dropped by accuser Michael Egan, four months after the “X-Men: Days of Future Past” director was accused of abusing Egan when he was a minor in the late 1990s.

A federal judge in Hawaii, where the case was filed, granted Egan’s motion for voluntary dismissal Wednesday.

Egan had previously dropped his sexual abuse lawsuits against former Disney executive David Neuman and former TV exec Garth Ancier. He had been representing himself in his filing of a motion to dismiss the claim against Singer.

Egan was left without counsel after his attorney, Jeff Herman, announced on July 29 that he was seeking to withdraw from the case, saying that relations with his client had “deteriorated.” Mark Gallagher, retained to represent Egan in Hawaii, also asked to be removed from the case.

On Aug. 6 a federal judge granted their requests to withdraw.

Herman, who staged several high-profile news conferences in April, withdrew from the case shortly after a Buzzfeed report that he and Singer’s lawyer, Martin Singer, had agreed to settle the lawsuit for $100,000 but Egan refused.

Herman’s firm filed one other suit against Singer — by an unidentified British plaintiff — but that case was voluntarily withdrawn in July.

In a statement to Variety last month, Martin Singer (no relation to Bryan Singer) said that “Bryan and his team will continue to fight to clear his name and intend to pursue charges of malicious prosecution against Egan.” He called Egan and Herman’s case “an attempted shakedown of Bryan Singer.”

Ancier filed a malicious prosecution suit in June against Egan and Herman.

Egan made four claims in each suit — intentional infliction of emotional distress, assault, battery and invasion of privacy by unreasonable intrusion. Each of the suits recounts in explicit detail the sexual acts that allegedly took place between Egan and each of the men.

The Egan suits were filed in federal court in Hawaii, which had an April 24 cutoff date for old sex abuse cases to be filed under a two-year window established by the state legislature, which temporarily suspended the statute of limitations in civil sex abuse cases.