Watch: Ben Stiller Wants to Be More Like Adam Driver in ‘While We’re Young’ Trailer 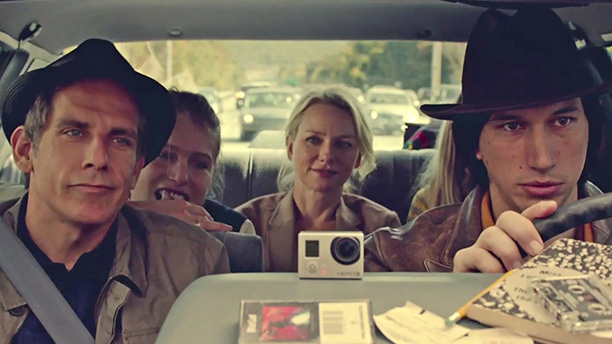 Ben Stiller is an old man with a hat trying desperately to stay young with a little help from a new friend.

A24 has released the first trailer for Noah Baumbach’s upcoming comedy “While We’re Young,” and it’s equal parts cringeworthy and hilarious. The film centers around Stiller and Naomi Watts, who play fortysomething husband-and-wife filmmakers going though a midlife crisis when they meet Adam Driver and Amanda Seyfried.

The young Brooklyn hipsters bring out their childlike-wonder and force them to confront how far they’ve come in life — one hip-hop class and one fixie bike ride at a time.

“While We’re Young” premiered to rave reviews at this year’s Toronto International Film Festival and opens in theaters on March 27, 2015.