Watch: Nicole Kidman Is Scared in ‘Before I Go to Sleep’ First Trailer 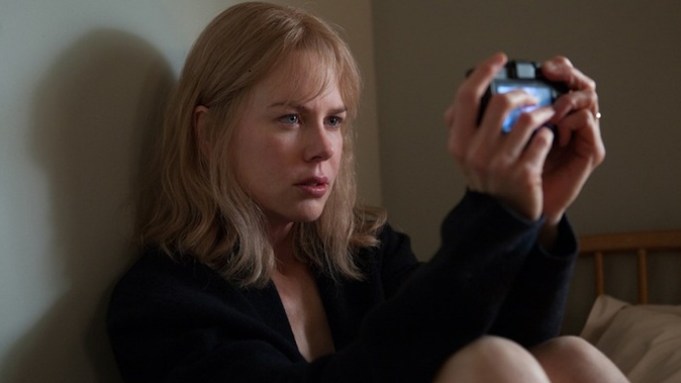 The first trailer for “Before I Go to Sleep,” an adaptation of SJ Watson’s bestselling psychological thriller of the same name, calls to mind “Memento,” “Eternal Sunshine of the Spotless Mind” and other films that have tackled the concept of short term memory loss.

Nicole Kidman breaths new life into the premise in the trailer for the pic, which already leaves you on the edge of your seat. She wakes up daily with no recollection of the attempted murder on her life. Whats worse? Her husband (Colin Firth) and doctor (Mark Strong) seem to be doing more harm than good.

“Before I Go to Sleep,” which is written and directed by Rowan Joffe, and exec produced by Ridley Scott, hits theaters on September 12.