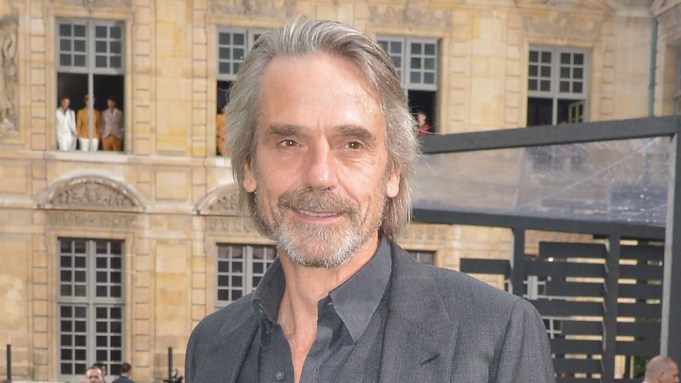 As pre-production on Batman vs. Superman gets underway in Michigan, Oscar-winner Jeremy Irons has revealed that director Zack Snyder is still putting the finishing touches on the story.

“The script isn’t entirely finished,” he said in a new interview, adding that he has read an earlier version.

As for Ben Affleck, Irons says he’s rather excited at the opportunity to work with the new Master Wayne.

“I think (his casting) is a wonderful idea. He’s a lovely man and an interesting actor,” Irons said. “I’m looking forward to getting to know him. I’ve only met him once.”